Floods and landslides in Bulgaria, what is the situation 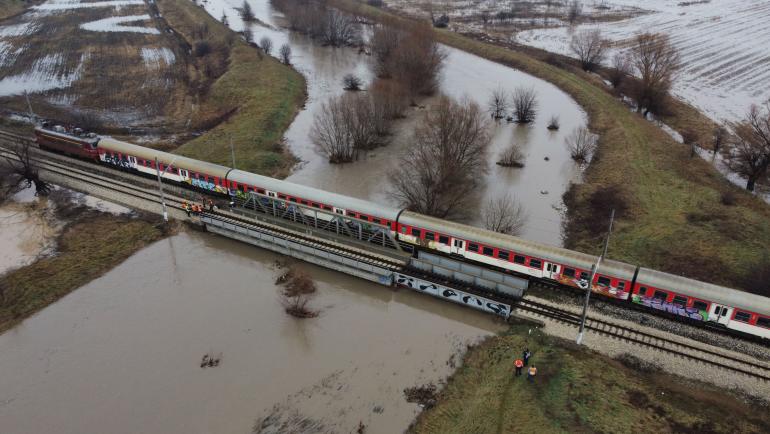 Fallen rocks and earth were the reason for the temporary suspension of traffic on the third-class road Krichim – Devin. The signal was received shortly before 5 pm by drivers of passing cars, the press center of the OD of the Ministry of Interior in Plovdiv announced. The reason for the fallen earth and rock mass in the section of the 85th kilometer is the intense rainfall this afternoon.